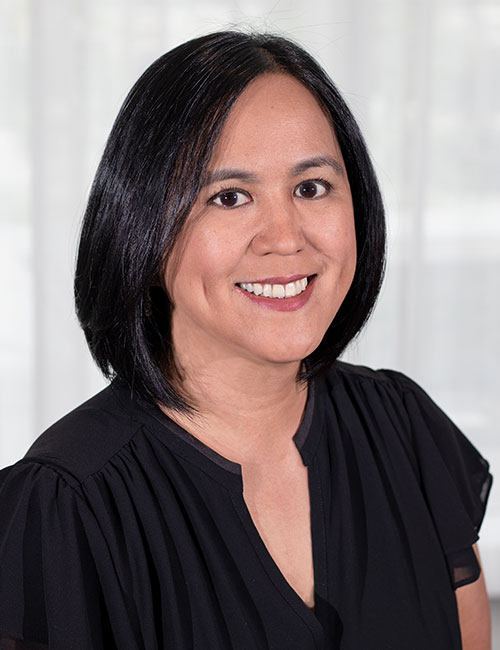 During her years of service as a Director on the Global Board, she has improved organizational communications, promoted greater interaction between regions, and encouraged the recruitment of more female entrepreneurs for diversity and increased member value. When she's not making a mark within EO, Bubu is serving as the co-founder and CFO of Candy Corner Philippines, Inc., as well as CFO of Global Beer Exchange, and co-founder and general manager of Snapsnack Foods Corp. Outside of entrepreneurship, Bubu is celebrating life with her husband, Ricky, and their three children: Rina, Robbie and Rissa.